1. Apple made $18.04 billion in profit and $74.6 billion in revenue for the quarter. Those are both records for Apple alone, but there’s more: The numbers mean Apple just had the most profitable quarter of any company ever, beating out Russia’s Gazprom by a neat $1.8 billion.

3. Apple has shipped 1 billion iOS devices to date, including iPhones and iPads. Cook told investors on a conference call the billionth device was a 64GB iPhone 6 Plus, which the company is keeping at its Cupertino headquarters as a trophy.

4. Apple’s new iPhone 6 and iPhone 6 plus lineup convinced the highest-ever number of Android users to switch to the iPhone, Cook said, though he didn’t give precise figures.

5. Apple made $16.1 billion in revenue from “greater China,” a category that includes mainland China as well as Hong Kong and Taiwan. That’s up 70% year-over-year and a big reason why the company had a record-setting quarter overall. 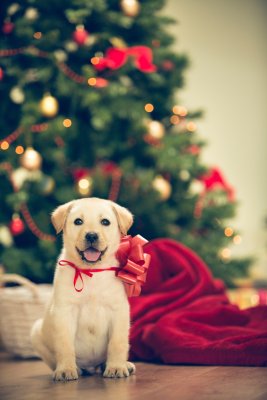