Chinese state media today announced a plan to lure more “entrepreneurial” expatriates to China. The goal is to get people into startups and promote innovation, according to a site-leading story Wednesday on the English-language edition of the China Daily.

Running just below that article, though, was a piece headlined “VPN Providers Must Obey Rules.” VPN (virtual private network) providers are the companies that help people jump over China’s Great Firewall. In recent weeks, the government has targeted several such firms, slowing or stopping their services altogether.

The thing is, the “innovative” foreign entrepreneurs China seeks will almost certainly want unfettered access to the Internet. You know, crazy stuff like Twitter, Facebook and YouTube (all of which are banned in China). What’s a startup-loving Communist Party official to do? 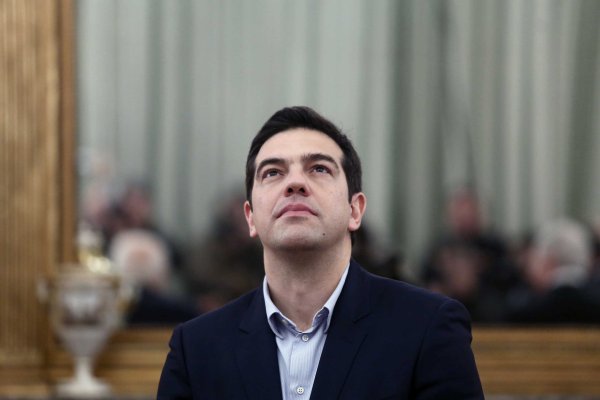 5 Facts About the Greek Elections
Next Up: Editor's Pick