Website-building service GoDaddy decided to pull its upcoming Super Bowl commercial and delete it from YouTube after people accused the firm of condoning the sale of puppies online.

The company issued a statement assuring the public that it had heeded their calls to nix the controversial ad, USA Today reported.

The ad, which featured a puppy finding its way home, resulted in several Twitter and Facebook users, as well as organizations like the SPCA, raising concerns about animal cruelty. The clip shows the puppy being sold on a website built using GoDaddy.

“The responses were emotional and direct. Many people urged us not to run the ad,” the company said. “The net result? We are pulling the ad from the Super Bowl.” 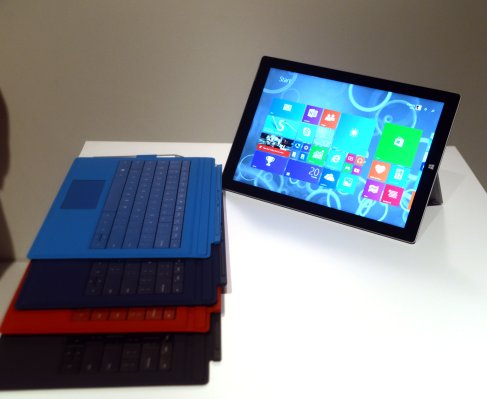 Here's the Good News in Microsoft's Spotty Earnings Report
Next Up: Editor's Pick