Yahoo to Spin Off Alibaba Stake

Yahoo plans to spin-off its multi-billion dollar stake in Chinese e-commerce giant Alibaba into a separate company in an effort to cash in on its investment in the company tax-free.

The proposed transaction, which Mayer released today in conjunction with Yahoo’s fourth quarter earnings, will create an independent company called SpinCo. This publicly traded entity will absorb all of Yahoo’s 384 million Alibaba shares, worth $40 billion. Those shares will then be distributed to Yahoo’s investors.

The move comes amid pressure on Yahoo by activist shareholder Starboard Value to sell the Alibaba stake while paying minimal taxes.

When Alibaba went public last September, it marked the largest IPO of all time. Yahoo sold $9.4 billion worth of Alibaba shares in the IPO. Since then, Yahoo shareholders have argued that the company’s stake in Alibaba is worth more than Yahoo itself.

Since taking the CEO job over two years ago, Marissa Mayer has coasted on Yahoo’s fortuitous early investment in Alibaba. The company has returned $9.7 billion in proceeds from that investment through share repurchases. After this spin-off, that figure will total $50 billion. “This level of capital return is historic, especially for a company of our size,” Mayer said in a statement.

In the release, she touted the expertise of Yahoo’s tax lawyers in executing the complex transaction. 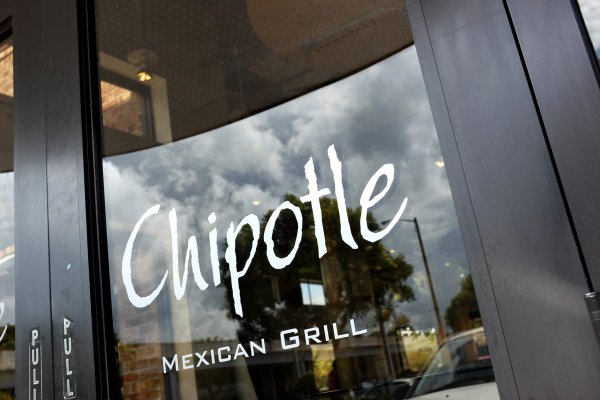 There's Still Time to Get Your Free Burrito from Chipotle Today
Next Up: Editor's Pick