This report card shows how well federal government agencies did in 2014, in terms of speaking plainly when communicating with the public. It was released on Jan. 27, 2015.
Courtesy of the Center for Plain Language
By Katy Steinmetz

On Tuesday, the non-profit Center for Plain Language released its third annual report card for federal government agencies. Those who are following the spirit and letter of the Plain Writing Act—a 2010 law designed to eliminate bureaucratic gobbledygook—got A’s. Those who failed to abide and didn’t submit documents to be reviewed earned big fat F’s.

The bad news is that government agencies are still using words like weatherization, gasification, grantsmanship and interdependencies. The good news is that, overall, the average grade is going up, with 16 of 22 departments improving over the previous year’s grades.

That means fewer sentences like this, from the Department of Defense:

And more sentences like this, from the Social Security Administration:

As well as fewer sentences like this, from the Department of Education (note, this really is just one sentence):

And more sentences like this, from the Transportation Security Administration:

But the Center for Plain Language also did things a little bit differently this time around. Rather than just grading compliance (Does the agency appoint someone to oversee their plain language endeavors? Is there a way for the public to give the agency feedback about their language?), they gave each agency a grade for compliance, writing samples and information design. The latter is a web-inspired category that’s all about using typeface and white space and graphics to make complex ideas easier to digest. In that area, most agencies came away with C’s.

“They just don’t write that well,” Annetta Cheek, co-founder of the Center for Plain Language, says about government employees. “There’s a lot of feeling that if it doesn’t look complex and legal maybe it’s not legal … It’s just counter to the culture of the government, and people struggle to write plainly.” When it comes to visual elements, she says that’s not even on most agencies’ radars. They’re all text and no pictures. “It will be a while before they dig themselves out of the hole and get to the high level that some private sector companies already have,” she says.

Cheek has been lobbying for Washington, D.C., denizens to speak simply with the public for the past 20 years. And she says that despite the government’s taste for overwrought sentences, “we are finally seeing some significant progress.”

The full report card is above. Cheek says that they’ll likely be dropping the compliance grade next year, since almost every agency has figured out how to follow the letter of the law (note all the A’s). And rather than letting the agencies cherry-pick samples to submit—which forces some skepticism about how much these grades really convey—the Center’s researchers will be making their own selections. The grades for writing were determined by feeding example documents through a software program that picked out red flags like long words, needless words and passive verbs. The information design scores were determined by two people independently scoring the documents’ visual elements.

The Act itself doesn’t include a process for oversight, which is why the Center for Plain Language developed this annual process for rewarding straightforward speech and holding jargon-lovers’ feet to the fire. 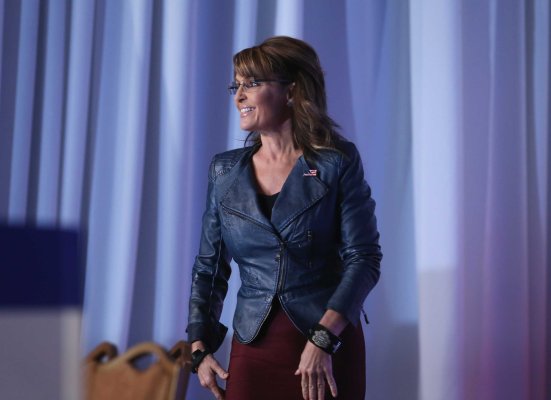