Facebook says hackers didn’t cause a worldwide outage Tuesday morning, denying claims made by a rogue hacker group. Instead, the company said the 45-minute Facebook and Instagram outages were the result of an internal change made on the social network’s systems.

The disruption “was not the result of a third party attack but instead occurred after we introduced a change that affected our configuration systems,” a Facebook spokeswoman told The Wall Street Journal. “We moved quickly to fix the problem, and both services are back to 100% for everyone.”

Hacking group Lizard Squad appeared to claim responsibility for the outages, which made it impossible for Facebook and Instagram users to access those websites and apps. 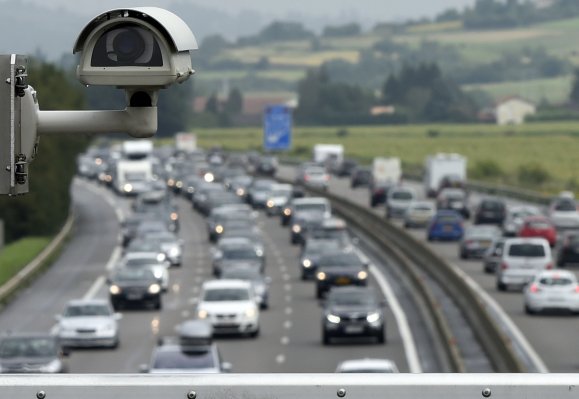