EA Sports has released its annual Super Bowl Madden simulation and it is good news for New England Patriots fans as digital Tom Brady and company were able to pull out an epic come from behind victory over the Seattle Seahawks.

In this year’s simulation, the Seahawks led 24-14 in the third quarter following a Marshawn Lynch touchdown run, but the Patriots dug deep and came storming back to win 28-24.

Computer Tom Brady threw for all four of the Patriots touchdowns in the simulation and was awarded his third Super Bowl MVP award.

The official Madden Simulation has an all-time record of 8-3 in predictions so while New England fans should be excited, Seattle fans should know there is some hope left. 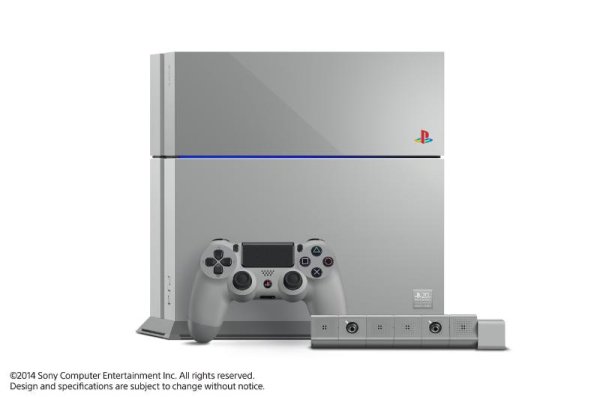