The majority of siblings diagnosed with autism do not share the same genetic mutation, according to a new study.

Using whole-genome sequencing technology, scientists looked at the genetic material of 85 families that had two children diagnosed with autism, the New York Times reports. Of those sibling pairs, about 30% shared the same genetic glitch, while roughly 70% did not. Those who shared the same genetic issue had similar habits compared to those who didn’t.

“We anticipated that, more often than not, there would be shared inheritance” said Dr. Stephen Scherer, professor of medicine at the University of Toronto and the project’s research director. “That wasn’t the case.”

Some experts say the study, which appears in the journal Nature Medicine, will likely lead to changes in hospitals, whose staff sometimes study the oldest child with autism to gain insight into the younger child’s diagnosis. Hospitals also use genetic profiles to advise parents about the likelihood of having another child with the same diagnosis.

“This study makes us step back and realize we’re not necessarily going to get as much predictive value out of genetic mapping as we thought,” Helen Tager-Flusberg, a Boston University developmental neuroscientist who didn’t work on the study, told the Times. 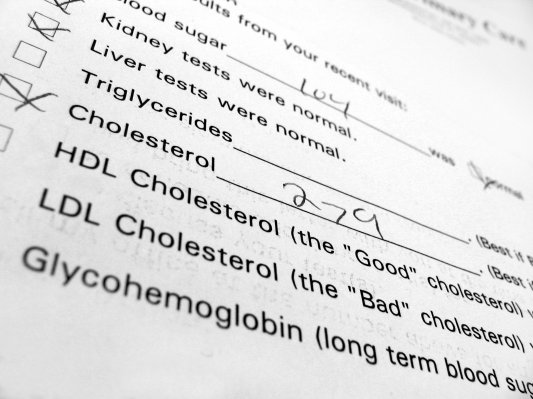 High Cholesterol Can Be Dangerous Even If You're Young
Next Up: Editor's Pick