This Is the Nudist Colony That Got a Downton Shout-Out

It’s such a brief aside that Downton Abbey viewers might even not notice it — except that the subject matter is so out of character for the show. Yes, in the episode that aired Feb. 1 in the U.S., a nudist colony is the subject of conversation.

The Essex-based colony, known as the Moonella Group was — as we’ve come to expect from Downton — an actual thing. As The Telegraph explained in a 2006 look at the history of naked Britons, the Moonella Group was the first club to bring nudism (also known as naturism) over to the U.K. from the Continent, which it did in the years following World War I.

The modern British Naturism organization elaborates in its own history of the movement, Moonella was the code-name of the club member who owned the property where the camp was established. He or she invited some elite members of the New Gymnosophy Society to use the groups for their naturist needs, as long as they followed certain rules of decorum.

According to British Naturism, the original Moonella Group site only lasted a year or so. But, as TIME reported in July of 1929, nudism wasn’t going away any time soon — even if it faded from the public eye for a while: 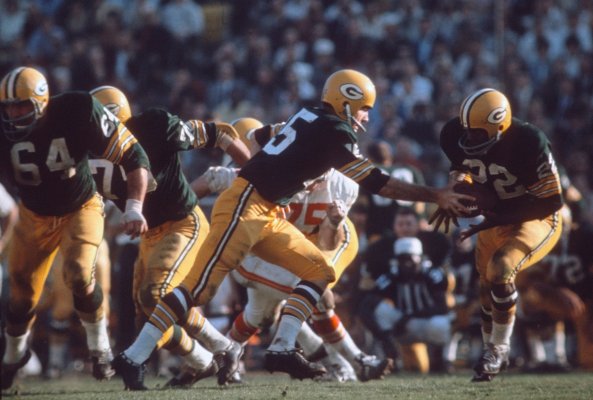 How Television Changed the Super Bowl
Next Up: Editor's Pick