Watch the Speech That Got People Talking About Scott Walker

A single speech can launch a presidency. Just ask Barack Obama, who got his start toward the White House with a well-received oration at the 2004 Democratic presidential convention.

On Saturday, Wisconsin Gov. Scott Walker gave a well-received speech in Iowa, home of the crucial first-in-the-nation caucuses on the road to the 2016 nomination.

While it’s too soon to tell if the speech will actually push Walker into position, it’s worth watching just to see how a well-done speech can capture people’s attention. 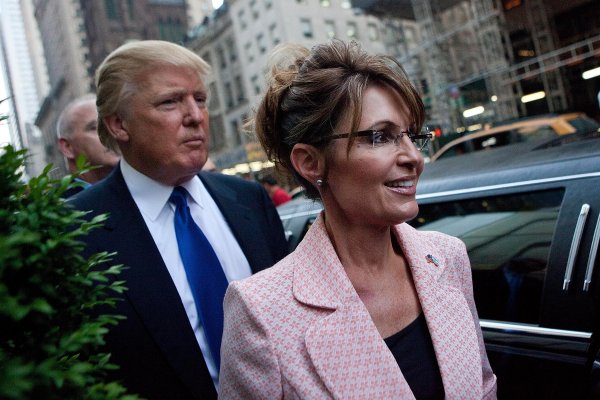 Sarah Palin and Donald Trump Are Not Running for President
Next Up: Editor's Pick