Millions of Genetically Modified Mosquitoes Could Be Released in Florida

Jason Garcia, a field inspector with the Florida Keys Mosquito Control District, tests a sprayer that could be used in the future to spray pesticides to control mosquitos in Key West, Fla., on Oct. 4, 2012
Wilfredo Lee—AP
By Justin Worland

Scientists could release millions of genetically modified mosquitoes in the Florida Keys in an attempt to kill off insects that spread the diseases dengue and chikungunya — if their proposal wins regulatory approval.

The male mosquitoes, created by British biotech firm Oxitec, are engineered to keep their partners from producing offspring when they mate in the wild, the Sun Sentinel reports. The number of mosquitoes capable of spreading the diseases would be reduced if enough wild mosquitoes mate with the genetically modified population.

“This is essentially using a mosquito as a drug to cure disease,” Michael Doyle, executive director of the Florida Keys Mosquito Control District, told the Sun Sentinel.

Despite the benefits of reducing incidences of dengue and chikungunya, two viral diseases that cause a number of uncomfortable conditions, many are wary about releasing genetically modified organisms into the wild. More than 130,000 people have signed a Change.org petition opposing the release of the mosquitoes in the Florida Keys. 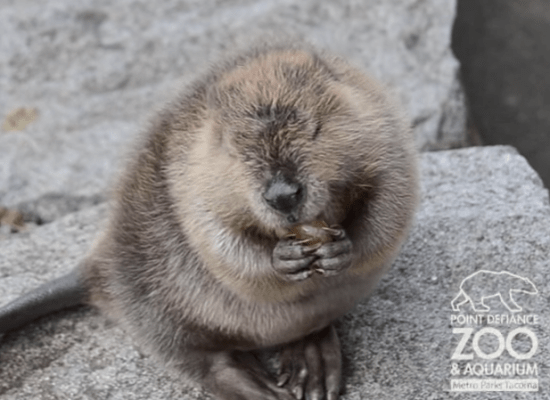 This Baby Beaver Snacking on Grapes Is Your Moment of Zen for Today
Next Up: Editor's Pick