World Health Organization (WHO) Director-General Margaret Chan addresses the media during a special meeting on Ebola at the WHO headquarters in Geneva on Jan. 25, 2015.
Pierre Albouy—Reuters
By Justin Worland

The head of the UN’s global health agency has laid out a set of reforms to better and more quickly fight disease outbreaks, in a frank acknowledgement that the organization struggled to confront the scale of the 2014 Ebola outbreak that killed more than 8,600 people.

“This was West Africa’s first experience with the virus, and it delivered some horrific shocks and surprises,” said World Health Organization (WHO) director General Margaret Chan in a speech on Sunday. “The world, including WHO, was too slow to see what was unfolding before us.”

The needed changes, she said, include country-specific emergency workforces trained with “military precision”; a strengthened team of epidemiologists for detecting disease and a network of other providers to allow responders to reach “surge capacity.”

“The Ebola outbreak revealed some inadequacies and shortcomings in this organization’s administrative, managerial, and technical infrastructures,” she said, calling for a “dedicated contingency fund to support rapid responses to outbreaks and emergencies.”

The remarks came as the WHO’s executive board prepared to meet in Geneva to discuss reform proposals that many in the international community consider to be overdue. The response to Ebola by the UN’s health agency was seen by many as slow and ineffectual. 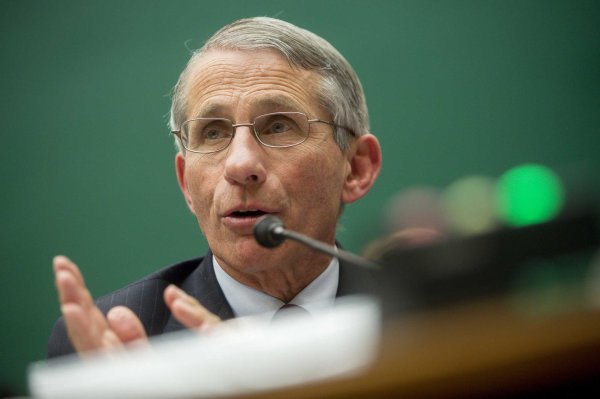 Ebola Vaccines Get Tested in Liberia
Next Up: Editor's Pick