Listen to Rihanna, Kanye West and Paul McCartney Team Up on 'FourFiveSeconds'

At the iHeartRadio Summit on Jan. 21, Kanye West played an audience of mostly industry people a new duet with Rihanna and Paul McCartney — the latter of whom we heard collaborate with him on New Year’s Eve on the introspective “Only One.” The new duet, titled “FourFiveSeconds,” has now premiered online for everyone who isn’t a radio programmer.

Earlier, a spokesperson for West called his teaming with McCartney “a prolific musical collaboration,” and it’s easy to hear his influence on the acoustic guitar and organ-driven track. Kanye continues this year’s streak of entirely-sung work and Rihanna sounds as relaxed, even folksy, as she’s sounded in years on her sunny, harmonized chorus.

According to Ty Dolla $ign, who spoke to Billboard and said he contributed to the duet, a video was also shot and coming soon. Ty Dolla $ign said the track was planned for West’s upcoming album, but Rihanna posted it herself, calling it the “FIRST GLIMPSE AT MY NEW MUSIC,” making it unclear whose song it is, exactly.

“FourFiveSeconds” is out on iTunes; listen below. 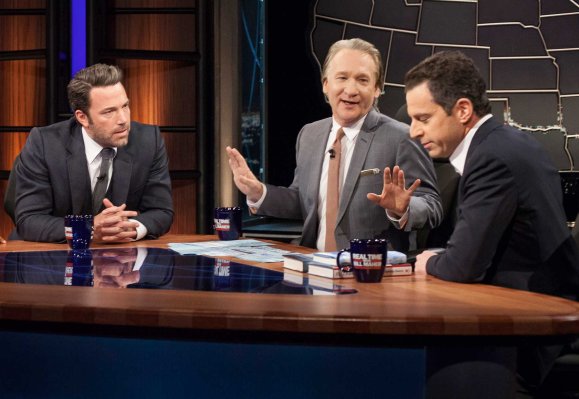