The World-Wide Muzzle and What to Do About It

After terrorists attacked the offices of Charlie Hebdo earlier this month, a group of European Union ministers executed a more covert attack on freedom of expression around the world. They issued a statement calling on Internet companies to be more proactive about monitoring, reporting, and removing “material that aims to incite hatred and terror.” British Prime Minister David Cameron seems to be on the same page, announcing last week that he wants to ban encrypted online messaging services.

The latest calls in Europe for increased censorship and surveillance are part of a broader problem: governments of all types use terror and crime (including everything from child exploitation to copyright violations) as an excuse to pressure Internet companies to monitor and control user behavior in ways that can lead to violations of Internet users’ rights.

We’ve described the extent of this problem in a new UNESCO report, Fostering Freedom Online: The Role of Internet Intermediaries, which takes a detailed look at how legal, regulatory, and commercial frameworks help or hinder Internet companies’ ability to respect users’ free expression online. Authors Rebecca MacKinnon, Elonnai Hickok, Allon Bar, and Hae-in Lim worked with an international team of researchers to examine 11 different companies operating across the world, highlighting power struggles that shape who controls the flow of information online and how content gets restricted. We conclude that governments and companies need to rethink behaviors that are infringing upon the rights of Internet users.

A lot of this thinking builds on the UN Guiding Principles on Business and Human Rights, which says governments have the primary duty to protect human rights, including freedom of expression and the right to privacy (which itself is considered a prerequisite for freedom of expression). All companies, including those that operate Internet platforms and services, also have a responsibility to respect those rights. The report takes stock of how companies are doing in this regard, and how governments either help or hinder companies from upholding their human rights responsibilities.

A major culprit is law that holds companies legally responsible – liable – for what their users say and do. While countries like China have long blacklists of words and phrases that companies like the Chinese search engine Baidu must delete if they want to stay in business, censorship can still be heavy in some democracies. Facebook received more government requests to censor content in India than in any other country where it makes an effort to operate (Facebook is blocked in China).

A growing number of companies in North America and Europe have started to issue transparency reports with data about the number of government requests they receive and how many they comply with. But many companies report more extensively on user data requests than on censorship requests, and many do not report any information about requests for content restriction or how they comply.

For example, Vodafone started to report last year about the law enforcement requests it receives for user data and bulk surveillance. But it is not transparent about content removals, including its role in a voluntary scheme in the UK to protect children from age-inappropriate content. In mid-2014 the non-profit Open Rights Group found that the system blocked adults from accessing content that included an article about postpartum depression and the blog of a Syrian commentator. Also, while companies like Twitter report extensively on content restrictions in response to legally binding external requests, they provide no information about content being removed to enforce their private “Twitter rules.”

To be sure, we’re not arguing that people should be free to do anything they want online regardless of consequences. Rather, it’s critical that restriction of speech or interference in peoples’ privacy should be “necessary and proportionate,” based on clear legal authority to address a specific threat or crime, and should be as narrowly tailored as possible. Accountability mechanisms are key.

Our current project, Ranking Digital Rights, plans to hold companies accountable. While organizations such as Freedom House and the World Wide Web Foundation annually rank governments on how well they protect Internet users’ rights, we are in the process of developing a parallel methodology to measure and compare companies’ respect for users’ rights around the world. The first public ranking is scheduled for launch in late 2015. 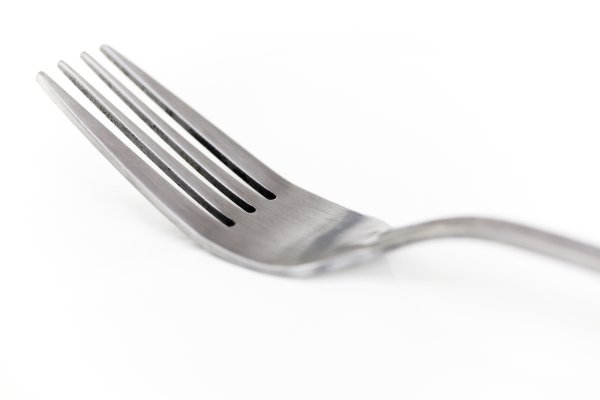 The Organic Food Movement Is an Insufferably Classist Waste of Money
Next Up: Editor's Pick