Investors Are Putting Millions Into 'Tinder For Elitists'

Or, as The League creator Amanda Bradford prefers to describe the dating app that only allows a selective cohort of singles to join, “curated.”

“The best universities curate students,” Bradford said to Business Insider. “Employers curate their employees. Work and school are the top places where 20-somethings meet each other. So it makes sense for a dating community [as well.]”

And even though the power couple-making app is only in beta with 4,500 San Francisco-based users, The League just announced $2.1 million in investor funding Thursday.

“I was just going to raise a small seed round, but we had a bunch of interest and we went from $500,000 to $2.1 million almost overnight,” Bradford told Tech Crunch.

What are investors putting their money into?

The League is all about selectivity. Singles apply to join, and then wait for approval by administrators. While apps like Tinder, Hinge and Coffee Meets Bagel pulls user data from Facebook, The League also goes to LinkedIn to curate its community — largely made up of lawyers, doctors and tech execs.

Those accepted not only get to check their 5 p.m. “happy hour” matches, but they also get a pass to refer a friend. 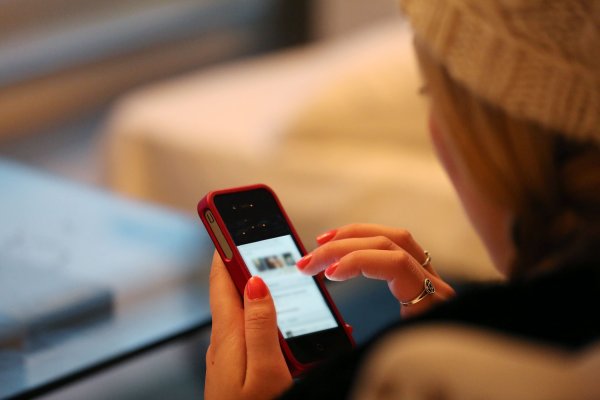 I Proposed to My Invisible Boyfriend and Here's What Happened
Next Up: Editor's Pick