A Bunch of New Microsoft Office Apps Are Coming This Year

Microsoft has plenty of upgrades in the pipeline for Office users.

First, the newest version of Microsoft’s Office software suit, named Office 2016, will arrive in the second half of 2015, the company announced Thursday. Office 2016 will feature full-fledged apps designed for PCs and keyboard-and-mouse use.

Microsoft is also rolling out separate versions of its Office apps designed for the upcoming Windows 10 operating system, which is designed to work seamlessly across various devices. Accordingly, those apps, including forms of Word, Excel, PowerPoint, OneNote and Outlook, will work on PCs, tablets and mobile phones. Here’s a look at Word for Windows 10, for example:

General Manager for the Office Product Management Team Julia White said Thursday that the so-called Office for Windows 10 apps are “built for touch and offer the unmistakable Office experience you know and love.”

“As ‘universal’ Office apps, they truly are the same app across device size, providing a consistent way for independent software vendors and developers to extend and integrate with Office apps,” added White in a blog post.

The Office for Windows 10 apps will be pre-installed on Windows 10 mobile devices, and a free download for other machines. Expect them to arrive “later this year,” per White. 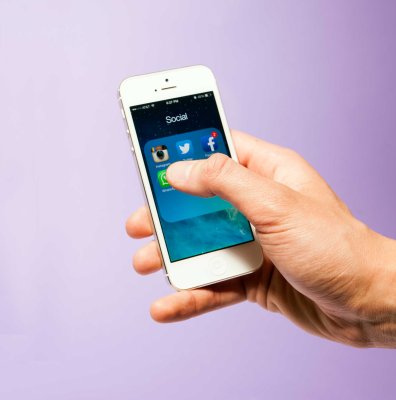 Now You Can Turn Your Instagrams Into Fake Tattoos
Next Up: Editor's Pick