King Abdullah, the powerful U.S. ally who joined the fight against al-Qaeda and sought to modernize the ultraconservative Muslim kingdom with incremental but significant reforms, including nudging open greater opportunities for women, has died at 90

A crashed drone in Mexico near the U.S. border serves as a reminder that drug cartels can use the increasingly popular aircraft just like everyone else

The fight against Ebola as reached a “turning point,” according to the WHO, as West African countries see a precipitous drop in the number of new cases

Meet the Actress Who Will Play Supergirl

CBS has cast its Supergirl. After a long search, the network signed Glee actress Melissa Benoist for the starring role of Kara Zor-El in its series version of the classic comic-book story. Supergirl is the first superhero show on CBS in 25 years

Six states have introduced so-called right-to-die legislation since the high-profile death last year of Brittany Maynard, who moved from California to Oregon so that she could end her life after a debilitating cancer diagnosis

Finding impartial jurors in the case of alleged bomber Dzhokhar Tsarnaev is proving harder than expected, a federal court in Boston announced on Thursday, and the trial that was set to begin next week will be delayed

The Science Behind the ‘Deflategate’ Scandal

Scientist Ainissa Ramirez explains how players might take advantage of a deflated football, and what players have done to manipulate balls in the past, amid growing allegations that the New England Patriots intentionally deflated footballs in their AFC Championship Game

Following the collapse of the Yemeni government at the hands of Houthi fighters, the U.S. has decided to reduce embassy staff. The move comes four months after President Barack Obama lauded Yemen as a model for “successful” counterterrorism partnerships

Next year’s X-Men: Apocalypse will feature younger versions of three of the most famous mutant superheroes — Jean Grey, Cyclops and Storm. Sophie Turner, who plays ever-suffering Sansa Stark on Game of Thrones, will take over the part of telepath Jean Grey

The U.N. General Assembly gathered on Thursday for a meeting intended to generate support for global action against anti-Semitism. Planning began in October in response to attacks in Brussels and Toulouse, France

In the tournament’s biggest upset, tennis great Roger Federer was dispatched in the Third Round by 30-year-old Italian Andreas Seppi, 6-4, 7-6, 4-6, 7-6. Seppi, ranked No. 46, had never beaten Federer in their 10 career meetings and taken only one set

App-based taxi company Uber will soon resume operations in India’s capital, New Delhi, over a month after being banned following an alleged rape by one of its drivers. A spokesman for Uber said the ride-sharing service has applied for a radio taxi license 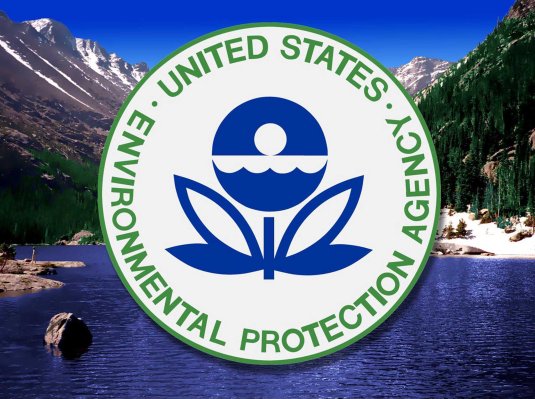