Why You Should Never Buy Stuff When You're Sad

If you lose out on a plum assignment or get passed over for a promotion, your first tendency might be to head to the mall or click over to Amazon for a pick-me-up in the form of some discretionary splurging. It’s a common response, but a new study says it’s not the best one.

In fact, researchers warn that those purchases could leave you feeling worse about yourself, not to mention leaving a hole in your wallet as well as make you less resistant to future temptation.

A new study in the Journal of Consumer Research uncovers some interesting findings about how we cope with failures. A big personal or professional disappointment disrupts how we see ourselves, and we often respond unconsciously. Say you get passed over for a big promotion. You might go out and buy the luxury watch or designer handbag you were going to reward yourself with anyway, as if to say, “See? I don’t need them to look successful,” in an attempt to bolster your bruised ego.

But there’s a catch: The researchers suggest that, instead of cheering you up, anything you buy that’s associated with whatever you’re trying to forget actually just serves to remind you of that flub or failure. Instead of being a consolation prize, it acts as a trigger that makes you feel even worse, chips away at your self-control and even impairs your ability to focus on completing difficult tasks.

In experiments, subjects were asked to think about a past intellectual failure, then choose a copy of brainy-sounding Scientific American magazine. Afterwards, they reported that selecting the magazine made them dwell on that past incident when they felt dumb. When researchers offered these subjects chocolate candy, they found that those negative feelings led to lower self-control, with subjects less able to resist the offer of junk food.

“After experiencing a setback in one area of their life, consumers might be better off boosting their sense of self in a different area of their life,” the researchers say. For instance (if you must indulge in retail therapy) they suggest following up an experience that makes you feel dumb with a purchase intended to make you feel better about your social standing rather than one aimed at make you feel better about your intellect. 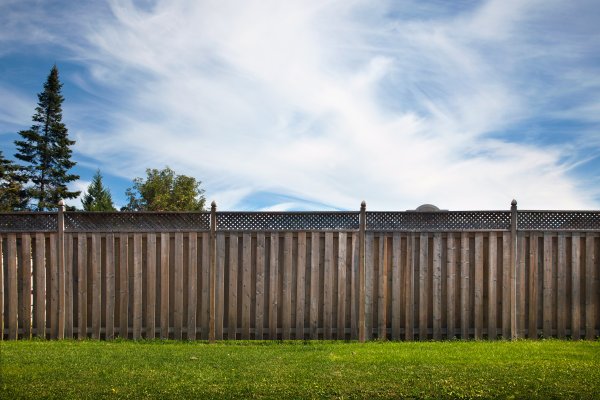 These Are the Safest States in America
Next Up: Editor's Pick