Pro-Life Is More Than Being Pro-Birth

As the 42nd Annual March for Life commences in Washington today, thousands of Americans will descend on Capitol Hill to protest legalized abortion in the United States. Their concern is just, and their protest is appropriate. For decades, our leaders in government have promoted policies that perpetuate a culture of exclusion toward the unborn. It’s unconscionable that in 2015 in the United States of America the death of an unborn child is still considered a measure of progress.

Sadly, the pro-life movement has been largely unsuccessful in changing the minds and hearts of the American public. Four decades after the Roe v. Wade decision, a majority of Americans support abortion rights.

Perhaps it’s because too often this venerable movement has been associated with partisan politics. But if understood correctly, this crucial social justice issue should be at the heart of both of the progressive and conservative agenda. Progressives believe in a big society, where no one is excluded and no one is left behind. And conservatives believe in the the dignity and autonomy of each individual person. Both of these political paradigms should include a home for the unborn.

But for the pro-life movement to be more successful going forward — especially among young people — it must shift directions and expand its agenda.

And to be truly pro-life, we must realize that the attacks on human life might begin at conception, but they don’t end there. In today’s world, being pro-life must be more than being pro-birth. In this economy that kills, we must acknowledge that anyone who isn’t seen as valuable in the economic advancement to the United States is often left behind, including the unborn, but also the elderly, the poor, the immigrant, and the uninsured. These excluded persons must too be at the heart of the pro-life movement.

If today’s anti-abortion movement transforms into tomorrow’s pro-life movement, it can transcend the ideological divisions that plague our nation and proclaim a simple truth that can bind our people — especially the young — together: that everyone deserves a life, a family, and a future. But to do so, this pro-life generation must protect every person’s right to live, not just be born. 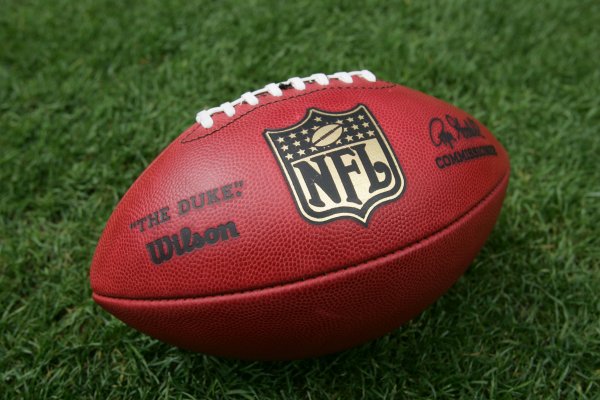 The Real 'Deflategate' Scandal Is That Anyone Cares
Next Up: Editor's Pick