The hip-hop mogul whose real name is Sean Combs has announced that after more than a decade of using P. Diddy and Diddy as his alias he’ll once again go by Puff Daddy, the name he used when he launched his rap career back in the ’90s. (It was occasionally shortened to Puff or Puffy.) The announcement was quietly made a few days ago in a teaser for “Big Homie,” an upcoming track with Rick Ross and French Montana, where title cards introduce him as Puff Daddy.

Then, just to drive the message home, Combs tweeted:

Despite his claims that he’s always been known as Puff Daddy—as if the last 13 years and the handful of albums bearing the Diddy name hadn’t happened—the majority of Combs’ social media accounts, including the Twitter account he made the announcement from, are still under the name Diddy. 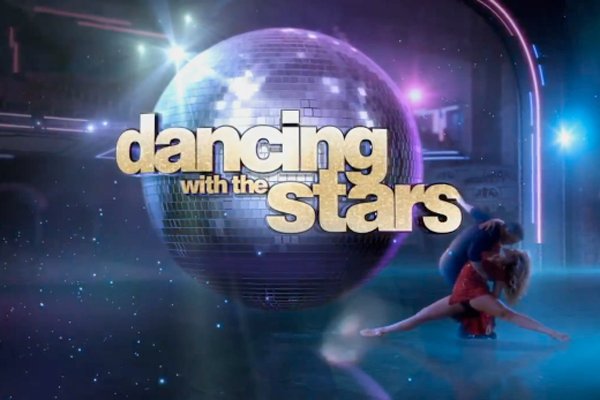 Dancing With the Stars Recap: Two Stars Salsa Into The Sunset
Next Up: Editor's Pick