Maybe Millennials Don’t Want to Live in Cities After All

The accepted wisdom about millennials is that they shun the suburbs for the cities. They want to be in urban cores next to easily accessible public transportation options that allow them to seamlessly hit up bars, restaurants and any space with wi-fi.

But any blanket statement about a group that’s roughly 80 million strong will have holes, and a new survey appears to run against that common perception. The poll, released Wednesday by the National Association of Home Builders, shows that Americans in their 20s and mid-30s actually would rather settle down in the suburbs than in city centers.

According to NAHB’s study, 66% of respondents who were born in 1977 or later said they would prefer to buy a home in an outlying suburb or close to a suburb, while only 24% preferred buying a house in a rural area and 10% would rather have a home in the center of a city.

(MORE: Turns Out Millennials Do Want to Own Cars)

Those numbers seem to show that while millennials may love living in urban cores while they’re young and largely childless, they realize that it may be too expensive in the long-term to buy. It also may signal that apartment living is taking its toll as millennials get older. More than 80% said they wanted to live in a home with three or more bedrooms. 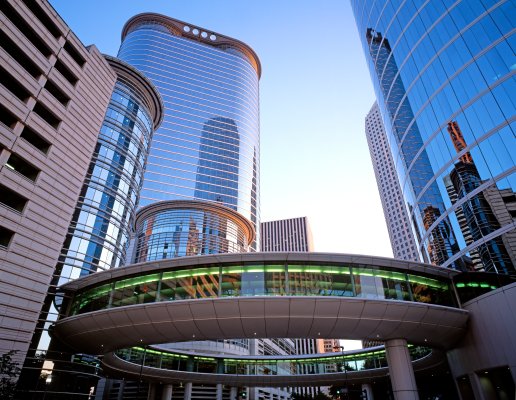 The 5 U.S. Cities Bouncing Back Strongest From the Recession
Next Up: Editor's Pick