You Can Stream Transparent for Free on Saturday

There will be no more excuses for not having seen Transparent come this weekend.

In honor of the show’s success at the Golden Globes, Amazon announced today that it will stream for free this coming Saturday via the Amazon Instant Video app or Amazon.com/Transparent.

This Saturday, all Episodes of #Transparent will be available FREE for 24 hours only! Let the countdown begin! pic.twitter.com/0jPRYwAWc6

The Golden Globes exposure has brought viewers to Jill Soloway’s show about Maura (Jeffrey Tambor), who comes out as trans, and her family. The average number of Amazon customers watching the show has grown 250 percent since it won Best TV Comedy and Tambor won Best Actor in a TV Comedy, according to Amazon Studios. 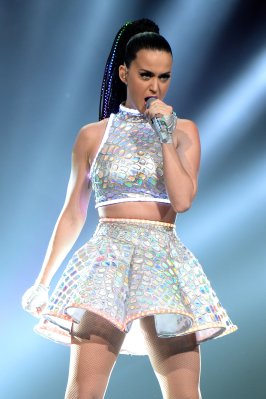 What Will Katy Perry Perform at the Super Bowl Halftime Show?
Next Up: Editor's Pick