How NASA Finds 'Super Earths' Where Alien Life Might Flourish

Since 2009 NASA’s Kepler Mission has been exploring the Milky Way using an extraordinary powerful space telescope. Their mission is to discover “exoplanets” or Earth-like planets that could, in theory, be habitable for human life.

But what makes a planet habitable?

Scientists say habitable planets should be in an area round the star known as the “Goldilocks zone,” where it isn’t too hot or cold for water to exist on the surface in liquid form. Thus far, the mission has confirmed many such candidates, including a significant discovery of three planets announced in January 2015.

Jeffrey Kluger explains the significance of this newest discovery and the importance for humanity to continue space exploration. 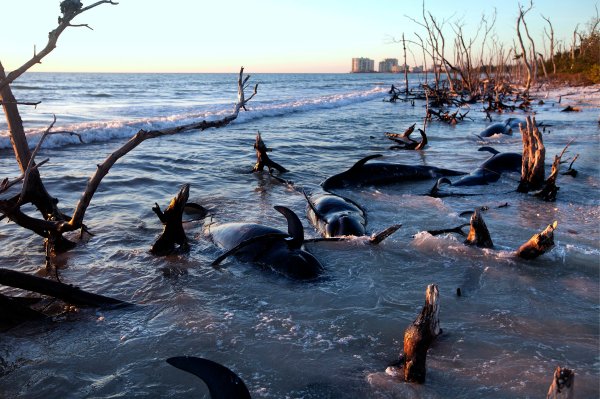 Troubled Waters on Planet Earth
Next Up: Editor's Pick