When reviewing President Barack Obama’s State of the Union Speech on Wednesday’s episode of The Nighty Show, host Larry Wilmore noted with glee that “Barry got his groove back.”

The President touted job growth, deficit cuts, and a plan to go to Mars. But why, Wilmore pondered, was Obama so positive?

“Doesn’t he realize he just lost an historic election, both houses, by historic margins?” he asked. “Even his own party was deserting him? Doesn’t Obama know he won’t be able to get anything done in his last two years?”

What could possibly going on in Barry’s brain?

“Oh wait!” Wilmore exclaimed. “He doesn’t give a f–k. No wonder he’s throwing Mars at us, man. Why not Jupiter, Obama. Jupiter’s got more moons!” 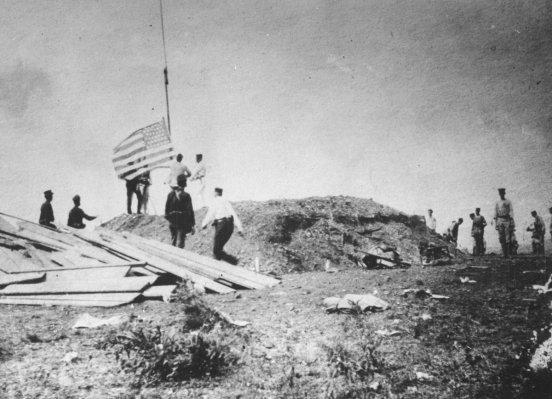 Why the United States Controls Guantanamo Bay
Next Up: Editor's Pick