American smokers spend at least $1 million dollars on cigarette-related expenditures over their lifetimes, according to a state-by-state analysis done by the financial consultancy company WalletHub.

The most expensive state for smokers is Alaska, where the habit costs over $2 million dollars on average. For a bargain, move to South Carolina, but that still comes in at nearly $1.1 million.

“I and most people really just think of the cost of cigarettes and taxes on the packs, but if you think about the healthcare costs, which can totally be avoided, healthcare insurance premiums, and in the workplace, bias against smokers, that can … add up,” said WalletHub spokeswoman Jill Gonzalez.

The study’s “average smoker” is someone who smokes one pack a day starting from the age of 18 (legal age to buy) and ending at 69 (the average age of death for a smoker).

So, if you’re looking for another excuse to quit, perhaps take a quick peak down millionaire’s row. 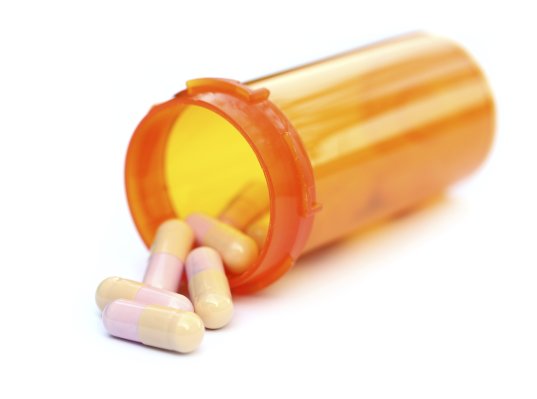 The Problem With Treating Pain in America
Next Up: Editor's Pick