Around 3,100 tickets were originally sold to the event, meaning nearly 40% of those purchased were returned, according to the Denver Post.

Cosby, 77, was not heckled or harassed despite dozens of protesters outside his Jan. 17 gig, chanting phrases like, “rape is not a joke.”

The comedian has been embroiled in controversy since November after more than 15 women claimed he drugged and sexually abused them on various occasions spanning the last 40 years. Cosby has denied all accusations and has not been charged with a crime. 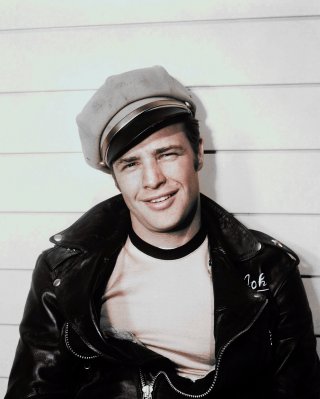