Two lakes underneath the ice in Greenland that previously held billions of gallons of water were rapidly drained, probably in a matter of weeks, researchers discovered recently.

Researchers from various universities involved in a comprehensive mapping effort of the Greenland Ice Sheet discovered two craters over a mile wide that used to be sub-glacial lakes, Science Daily reports.

MORE These Are the Best Places to See the Northern Lights

Howat led the team that discovered the first lake, described in The Cryosphere, which previous satellite images showed had been intact for about 40 years and held 6.7 billion gallons of water. However, more recent images indicate it probably dried up sometime in 2011.

The second, even larger lake has reportedly drained and refilled twice in the last two years, indicating a sharp rise in meltwater that is affecting the glacial drainage system. The depletion and refilling of the lakes brings with it a lot of stored heat that researchers say may adversely impact the ice sheet itself.

“The fact that our lake appears to have been stable for at least several decades, and then drained in a matter of weeks — or less — after a few very hot summers, may signal a fundamental change happening in the ice sheet,” said Howat.

Read next: The Microsoft HoloLens Is Going to Let Scientists Walk Around Mars 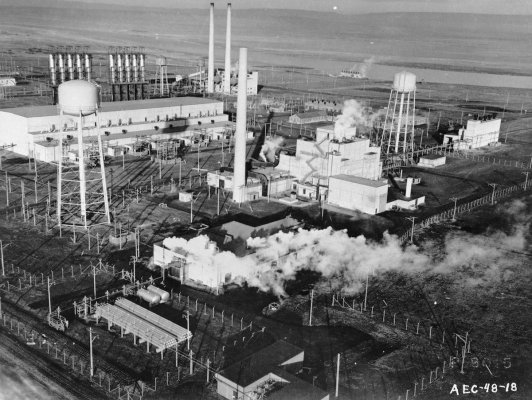 How the Atomic Age Left Us a Half-Century of Radioactive Waste
Next Up: Editor's Pick