The Women's World Tennis No. 7 Got Asked to do a 'Twirl' By a Male Presenter

A reporter at the Australian Open is drawing a lot of flak for asking women’s world tennis no. 7 Eugenie Bouchard to “twirl” in a post-match interview on Wednesday, a request that embarrassed the young star and sparked a backlash on social media.

Channel 7 presenter Ian Cohen asked the 20-year-year Canadian to do a “twirl, like a pirouette,” and show off her pink outfit to the Melbourne crowd. Bouchard complied, albeit a little awkwardly.

“It was very unexpected,” she said in her post-match press conference. “I don’t know, an old guy asking you to twirl. It was funny.”

Others didn’t find it so amusing, though.

Bouchard, a Montreal native, is tipped as one of the rising stars of the sport after reaching the Wimbledon final last year, as well as the Australian and French Open semifinals. She defeated Kiki Bertens 6-0, 6-3 in less than an hour in Wednesday’s second-round encounter at Melbourne Park. 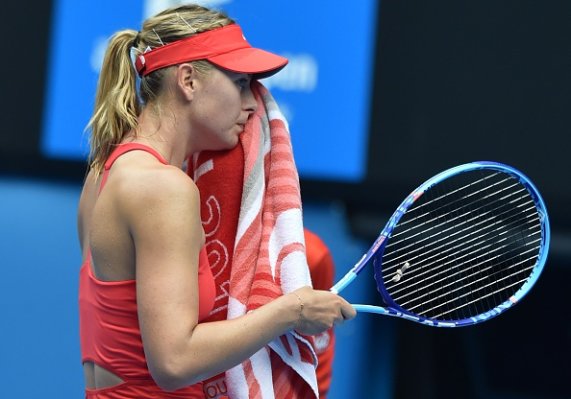