The device and its accompanying software, called the “HoloLens” and “Windows Holographic” respectively, look similar to virtual reality headsets already on the market. However, Microsoft’s device projects 3-D content into the physical world already around you rather than putting you in a different virtual world entirely. While Microsoft called the 3-D images “holograms,” they’re not viewable if you’re not wearing the headset.

The company pitched the HoloLens and Windows Holographic as tools to help investors, designers and scientists interface with their work in ways never before possible. The HoloLens can also power augmented reality gaming, which blends the virtual and physical worlds for a unique entertainment experience that’s not possible on standard gaming consoles or computers.

Microsoft says the HoloLens is a completely untethered unit, meaning you won’t have to hook it up to a PC or other device to power it. There’s no word yet on how much the device will cost, but the company did say it would be available around the same time as its new PC operating system, Windows 10. That software is expected to hit store shelves sometime this year. 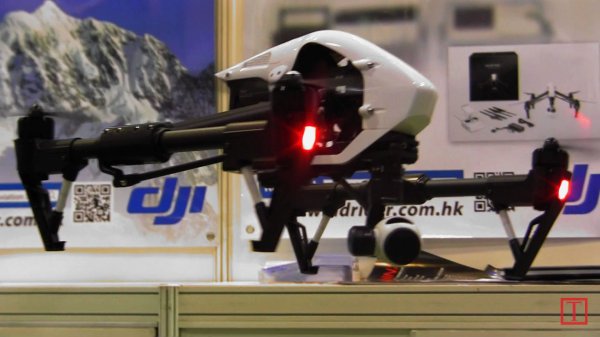