Microsoft's Next Version of Windows Will Be a Free Upgrade

A sign is seen on the wall outside of a Microsoft store in the Dadeland Mall.
Joe Raedle—Getty Images
By Alex Fitzpatrick

Microsoft will give away its upcoming Windows 10 operating system for free to users upgrading from prior versions, the company announced Wednesday. Windows 7 and 8.1 users will be eligible for the free upgrade for up to a year after Windows 10 hits shelves.

The move marks a significant shift for Microsoft, which has traditionally charged customers for major updates. That practice has provided the company with a reliable revenue stream, but it also created a vicious cycle. Charging for upgrades meant users of older Windows software were less likely to upgrade to the newest versions of Windows. That made developers less willing to make apps for the latest versions of Windows—why bother writing code for an operating system with low adoption rates? That lack of apps then gave users yet another reason not to upgrade.

Microsoft’s decision to offer Windows 10 as a free upgrade also mimics its corporate rival Apple, which promised an end to paid operating system upgrades back in 2013. 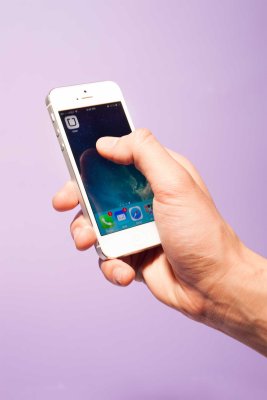 5 iPhone Apps You Just Can't Miss This Week
Next Up: Editor's Pick