Boston Mayor Martin J. Walsh addresses the media during a press conference to announce Boston as the U.S. applicant city to host the 2024 Olympic and Paralympic Games at the Boston Convention and Exhibition Center on Jan. 9, 2015 in Boston
Maddie Meyer—Getty Images
By Sam Frizell

Boston Mayor Marty Walsh signed an agreement with the U.S. Olympic Committee that prohibits city employees from criticizing Beantown’s bid for the 2024 Summer Games, according to a new report.

The Boston Globe, citing documents it obtained through a public records request, reports that the agreement bans any written or oral statements that “denigrate or disparage, or are detrimental to the reputation” of the International Olympic Committee, the USOC, or the Olympic Games.

To keep the relationship with the USOC sanguine and Boston’s prospects for hosting the Olympics sunny, the agreement requires city employees to be “positive” about the games.

Boston was selected earlier this month as the U.S. city that will bid for the 2024 games.

Read more at the Globe 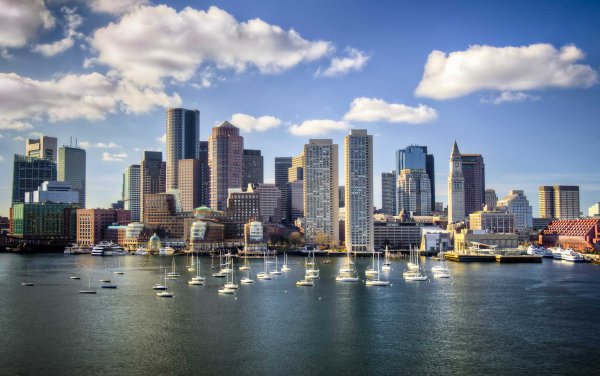