Apple Just Bought This Startup to Help Take On Spotify

An Apple Inc. logo is displayed on the company's iPhone 6 Plus inside SoftBank Corp.'s Omotesando store during the sales launch of the iPhone 6 and iPhone 6 Plus in Tokyo on Sept. 19, 2014.
Bloomberg/Getty Images
By Victor Luckerson

Apple has reportedly snapped up a music analytics service as it plots out a future for Beats Music and iTunes.

The Wall Street Journal reports that Apple recently purchased Semetric, an analytics firm that tracks the way fans consume various forms of entertainment across the Web. The company could give Apple insight to create a music service that gives artists greater opportunities to interact with fans.

Apple would not comment on the acquisition news directly. “Apple buys smaller technology companies from time to time, and we generally do not discuss our purpose or plans,” company spokesman Colin Johnson told TIME.

Apple is planning to integrate Beats Music directly into the next version of its iOS mobile operating system, according to the New York Times. It may drop the price of the subscription music service from the industry-wide standard of $10 per month. It’s not clear what Apple’s plans are for iTunes, which has seen steep declines in music sales as users flock to streaming platforms like Spotify and YouTube. 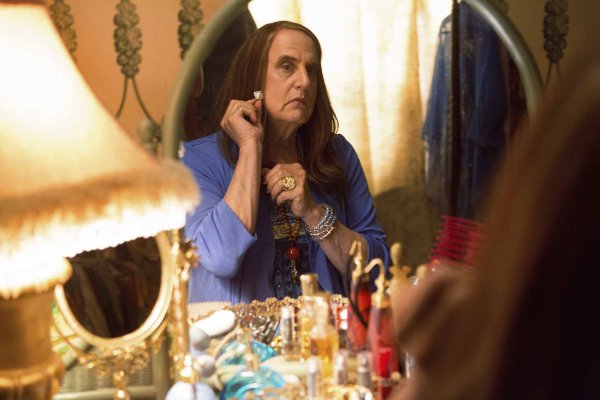 Amazon Outbid Netflix For Its Most Successful Show
Next Up: Editor's Pick