Krispy Kreme has decided to capitalize on an NFL investigation into whether the New England Patriots deflated game balls in their AFC Championship game win over the Indianapolis Colts last weekend. The donut chain tweeted Wednesday:

As ESPN’s Darren Rovell points out, Krispy Kreme’s rival Dunkin’ Donuts is a sponsor for the Patriots.

Multiple reports have indicated that the NFL is investigating allegations that the Patriots used deflated balls during their blowout win. Deflating the balls would have made it easier for quarterback Tom Brady to throw in cold weather and for receivers to catch. The NFL has not yet said anything about the probe or what penalty might be levied against the Patriots, who are scheduled to play in the Super Bowl against the Seattle Seahawks on Feb 1. 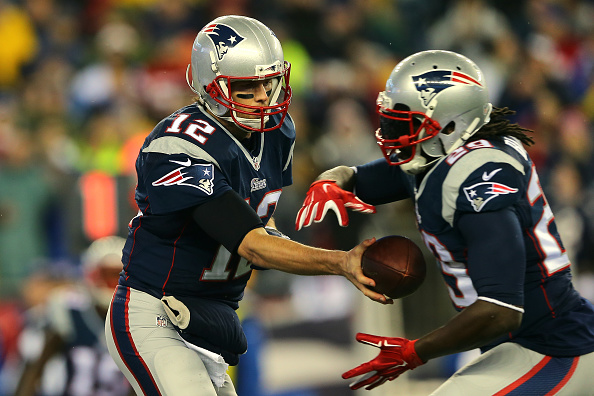 Patriots Footballs Under Scrutiny
Next Up: Editor's Pick