MELBOURNE — No. 2 Maria Sharapova narrowly avoided the biggest upset of the tournament so far, saving two match points late in the third set to defeat No. 150 Alexandra Panova 6-1, 4-6, 7-5 in the second round of the Australian Open on Wednesday.

Sharapova cruised through the first set in just 26 minutes before Panova began to find her range. Coming into the tournament, the 25-year-old Russian qualifier never won a match in the main draw of a Slam, but for two sets Wednesday she played at a level more befitting for a Top 20 player. Powerful and rangy, she outserved Sharapova and matched her power from the baseline. Suddenly, Sharapova’s level dropped. She struggled to find her rhythm off the ground and on her serve. She hit just eight unforced errors in the first set but struck 43 in the remaining two sets.

After taking the second set 6-4, Panova raced to a 4-1 double-break lead in the final set. Sharapova was able to get one break back but Panova served for the match at 5-4. She saw her first match point at 40-30 but Sharapova came up with her first gutsy save of the day, gunning a forehand down the line winner that landed just in. Two points later Panova would earn her second match point. Sharapova stepped up to gun another forehand winner that left no margin for error. Demoralized after coming so close to pulling off the biggest win of her career, Panova was broken and didn’t win another game in the match. Sharapova broke for the win two games later after two hours and 32 minutes.

“I’m just happy to get through,” a relieved Sharapova said after the match. “I was two points from being out of the tournament. Just didn’t play my best today … I think she played a pretty inspired match.” 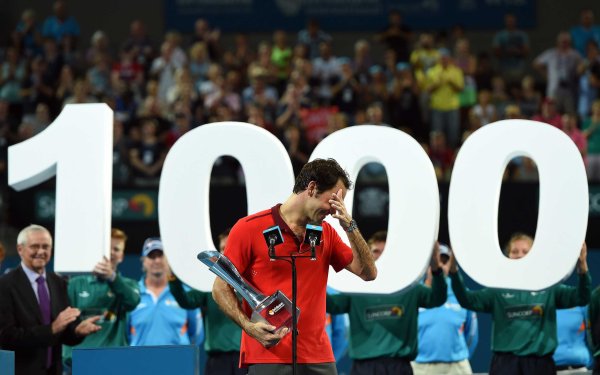