Russell Brand poses for photographs as he arrives to deliver The Reading Agency Lecture at The Institute of Education on Nov. 25, 2014 in London, England.
Carl Court—Getty Images
By Gillian Telling / People

Bruce Jenner has found an unlikely ally in comedian and actor Russell Brand.

On his daily YouTube show The Trews (which stands for “true news”) on Friday, Brand stood up for the former Olympian and Keeping Up with the Kardashians star, saying the constant media attention focused on his physical appearance is akin to bullying and “transphobia.”

“Transphobia seems to be the most recent and encouraged form of prejudice, now that racism and homophobia are not tolerated,” Brand said, referring to a TMZ show focused on dissecting Jenner’s new look – and that now infamous InTouch cover where Jenner was photoshopped wearing lipstick and blush.

“It’s such a celebration of the worst aspects of human values,” Brand said. “What this does is it sanctions people being judgmental and cruel toward transgender folks.”

In response to a TV quiz where the host asked “Do you think Bruce wants to be a woman? Tweet us and let us know,” Brand replied mockingly, “Do you think people should be judged until they’re driven into a hole, perhaps even suicide? Let us know!”

Jenner himself has never responded to any media speculation about his looks, and a close family friend tells PEOPLE that he doubts he ever will.

“Bruce has really no interest in responding to everything that comes out in the media about him,” the friend says. “He’s much more private than people think.”

Nor are his changing looks going to be a plot line in the upcoming 10th season of KUWTK, according to an insider on the show.

Either way, Brand openly pleads for the endless media scrutiny to end.

“This is bullying. Stop. Stop. Bruce Jenner is a human being,” he said. “If you want to learn more about transgender issues, look at GLAAD.org.” 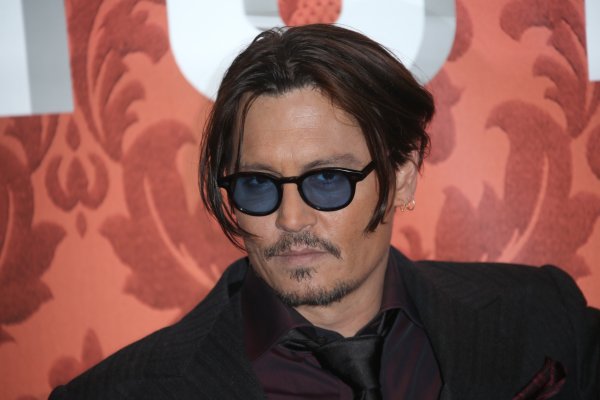