Police: College Basketball Player May Have Died From Choking on Chewing Gum in Her Sleep

Shanice Clark, a 21-year-old student and basketball player at California University of Pennsylvania, was found dead in her off-campus apartment over the weekend, and California, PA, police say preliminary reports from medical personnel about what appears to be an accidental death indicate Clark may have aspirated chewing gum while sleeping, the Associated Press reports. The exact cause of death will come from the autopsy, the results of which were not “immediately released.”

Clark was found by her roommate after falling out of bed early Sunday morning, according to WPXI. Clark was unresponsive and taken to a local hospital where she was pronounced dead an hour later.

Dr. Karen Hjerpe, the California University of Pennsylvania athletic director, said in a statement: “Our heartfelt sympathy goes out to the family and friends of Shanice Clark. Shanice was a bright student and talented player. Her smile and personality will be missed.” 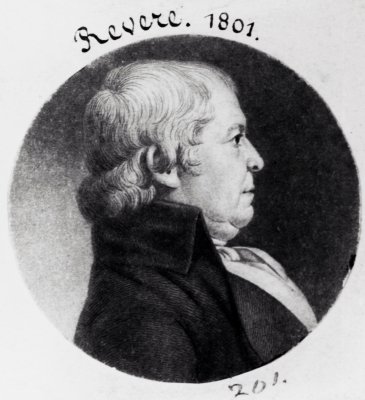 Boston to Unveil Contents of Paul Revere and Samuel Adams' 1795 Time Capsule
Next Up: Editor's Pick