Mario doesn’t need you anymore to help him rescue the princess. A new project by German researchers, called Mario AI, gives the famous Italian plumber the ability to understand speech and learn new skills as he navigates his colorful world.

Plopped into a level from Super Mario World, this super-smart version of Mario can understand verbal commands from humans spoken in both English and German. He can explore the level of his own volition and make discoveries that he relays to a human observer. For instance, ask Mario what a Goomba is (the most famous of Mario enemies) and he’ll initially say he doesn’t know. Wait until he’s killed one of the creatures, though, and he’ll say, “If I jump on Goomba, then it maybe dies.”

Mario also has different emotional states that dictate his activities in the game world. When he’s hungry, for instance, he’ll search out coins to eat, and when he’s curious, he’ll perform more acrobatics to explore more parts of the level.

The project was developed by a team at Germany’s University of Tubingen. It makes use of speech recognition software developed at Carnegie Mellon Univeristy. 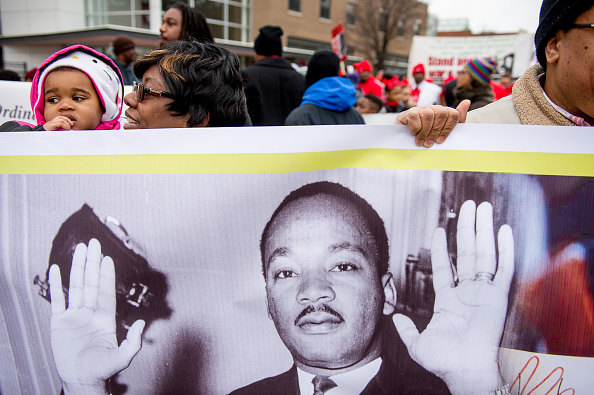 Five Best Ideas of the Day: January 20
Next Up: Editor's Pick