Ever Seen a Green Comet? Then Get Outside Soon

If you were looking up at the sky the past couple of weeks you may have noticed a greenish glow. That was Comet Lovejoy, also known as C/2014 Q2, passing through the solar system more than 50 million miles away from our own planet. Amateur astronomer Terry Lovejoy from Queensland, Australia is the man who discovered the comet and four others like it in previous years.

Various amateur and professional astrophotographers such as David Lane have been quick to point their cameras towards the sky to catch a glimpse of the passing comet this month.

Lane’s photograph of Lovejoy was created using a series of three long-exposure shots from rural Kansas that were later combined into the composite image above.

“Comet Lovejoy is an excellent comet as it’s fairly close, quite bright and best of all very high in the sky,” Lane tells TIME.

Here is a closer look at the comet from the Mount Lemmon SkyCenter in Arizona by astrophotographer Adam Block.

The comet has been visible throughout the Northern Hemisphere since the end of December and was expected to reach its peak visibility sometime in mid-January. Get outside and try to spot Lovejoy yourself, you better hurry as it will be another 8,000 years until the comet will again be visible from earth.

Read next: Buzz Aldrin Turns 85: A Look Back at a Remarkable Life 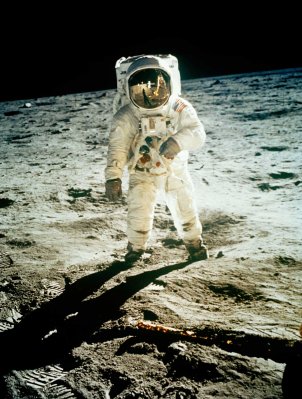 Buzz Aldrin Turns 85: A Look Back at a Remarkable Life
Next Up: Editor's Pick