If the Internet is like the Wild West, Craigslist is one of its most lawless saloons.

Illustrating this perfectly was a recent ad that appeared on the site offering dog-walking services. Coming out of Seattle, the ad quickly went viral, with many praising it as basically the best thing ever. However, the narrative surrounding the ad has quickly taken a turn, as the Seattle poster has suggested it was a joke, and the Internet quickly labeled it a hoax. However, author Jason O. Gilbert has come forward to say that he originally wrote it sincerely, albeit comedically, four years ago in New York.

Regardless of ownership, however, the viral dog-walking ad poses interesting questions about Craigslist, and the Internet at large. How do you know what is fake, and what is real anymore online? Fortunately, when it comes to Craigslist, there are several helpful signs to help you figure it out.

In its recent form, the Craigslist dog-walking ad was lauded for making fun of rich people, student loans, and life after college. However, Gilbert’s version is supposedly more about just being broke and the appeal of laying all your cards out on the table. It’s pretty funny stuff either way, but according to Gilbert, the ad is less satire than it is an attempt to be playful and clever. Nevertheless, it’s worth noting that the overt silliness of the ad should be an indicator that it’s not your average Craigslist posting.

A better example of this may be a supposed American Airlines ad from March of last year, looking for a pilot and crew for some jets coming in from Brazil. Coming out of Dallas, the almost assuredly fake post mentions that the planes “are extremely shiny and they have that new plane smell that pilots love.” It further tells the reader: “Contact me anytime. Seriously. Anytime. I’m desperate here . . . I may already be screwed. Ugh. Please call. Please? Hello?”

In any case, the fact is that while Craigslist is ridiculous, and people post all manner of crazy yet entirely real stuff on it, most users aren’t going to take the time to craft a long, comedic ad, if they have something legitimate they want to accomplish on the site. 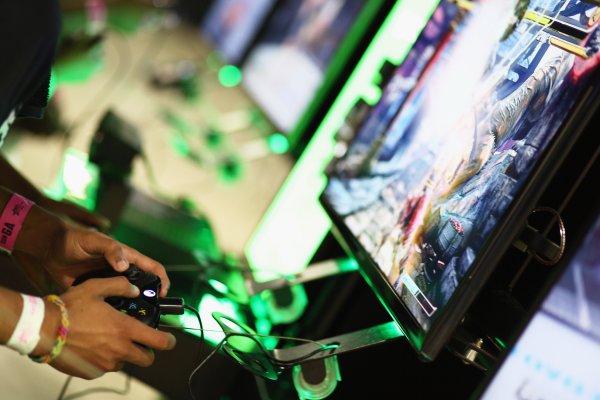 Teen Arrested For Holiday Attacks on PlayStation and Xbox
Next Up: Editor's Pick