Jermaine Kearse #15 of the Seattle Seahawks catches a 35 yard game-winning touchdown in overtime against the Green Bay Packers during the 2015 NFC Championship game at CenturyLink Field on Jan. 18, 2015 in Seattle, Wash.
Tom Pennington—Getty Images
By Jack Linshi

By now, you’ve seen plenty of commercials advertising February’s Super Bowl XLIX between the New England Patriots and Seattle Seahawks. But there’s a second kind of Super Bowl ad you might have seen, too: the kind that isn’t allowed to say “Super Bowl.”

The National Football League, which has trademarked the term “Super Bowl,” isn’t afraid to send cease-and-desist letters to anybody using the term without permission, according to SB Nation. That means brands that aren’t willing to pay the big bucks to use the term have to come up with sometimes strange alternatives instead.

The tight regulations are part of the reason why the NFL’s ad space for the game is so lucrative: In 2010, Budweiser signed a six-year Super Bowl sponsorship deal worth over $1 billion, while 30-second Super Bowl ads — which reach over 100 million viewers — regularly sell for $4 million a pop.

In the past, the rules have led to awkward workarounds like Stephen Colbert’s “Superb Owl,” a tongue-in-cheek joke poking fun at the NFL’s habit of tightly guarding the Super Bowl trademark:

Here’s how some brands are working around the restriction this year: 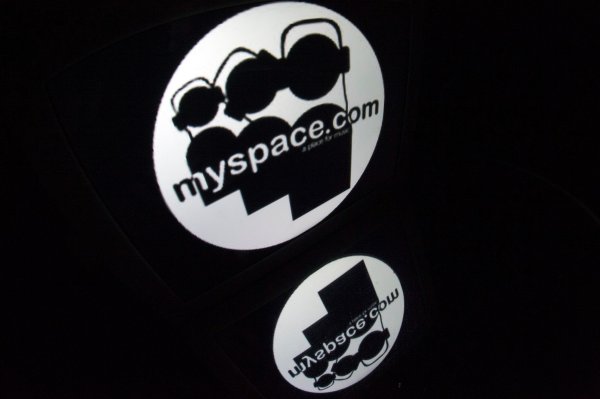 This One Number Shows How Advertisers Are Wrong About Social Media
Next Up: Editor's Pick