James Holmes sits in court for an advisement hearing at the Arapahoe County Justice Center in Centennial, Colo. on June 4, 2013.
Andy Cross—Pool/Reuters
By Maya Rhodan

An unprecedented pool of 9,000 jurors will travel to a Colorado courthouse on Tuesday where jury selection will begin in the long-awaited trial of James Holmes for a gun massacre in Aurora.

Holmes is charged in the 2012 mass shooting during a late-night screening of The Dark Knight Rises that left 12 dead and 70 injured.

Jurors will travel to the Arapahoe County courthouse in groups of 250 starting Tuesday, where each will fill out a 75-question survey, Denver’s ABC 7 affiliate reports. Jury selection is expected to drag on for months, reflecting the difficult of finding an impartial jury for such a high profile case.

Holmes has pleaded not guilty by reason of insanity to the first-degree and attempted murder charges brought forth by prosecutors; if he is found guilty of the crimes, jurors would have to decide whether or not he gets the death penalty. If he’s found not guilty, Holmes would be committed to a mental institution.

Denver’s ABC affiliate has a full break-down of the jury selection schedule here. 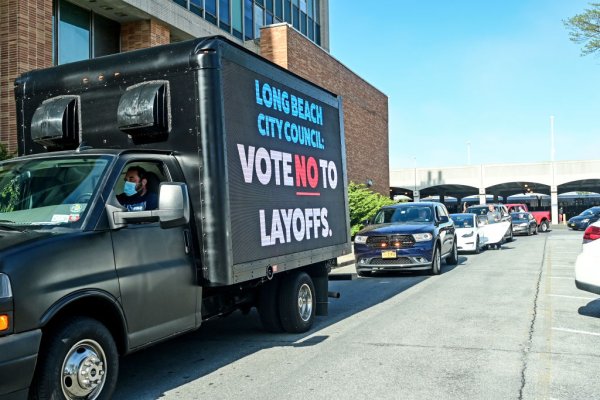