Actor Johnny Depp poses for photographers upon arrival at the premiere of the film Mortdecai, in London, Jan. 19, 2015.
Joel Ryan—Invision/AP
By Helen Regan

Johnny Depp has slammed actors who he thinks are capitalizing on their fame by becoming musicians.

“That whole idea for me is a sickening thing, it’s always just made me sick,” the Hollywood superstar told reporters in Berlin on Sunday, before the premiere of his latest film Mortdecai, the Sydney Morning Herald reports.

“I’ve been very lucky to play on friends’ records and it’s still going. Music is still part of my life,” he said. “But you won’t be hearing The Johnny Depp Band. That won’t ever exist.”

In the past, Depp has recorded with Oasis and Marilyn Manson, even performing onstage with the goth rocker. But being a low-key musician is fine by the Pirates of the Caribbean star.

“I hate the idea, ‘come see me play the guitar because you’ve seen me in 12 movies’.” 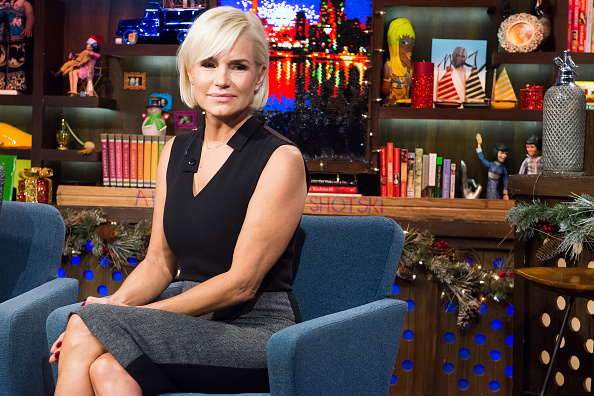 Real Housewives’ Yolanda Foster: I've Lost the Ability to Read and Write
Next Up: Editor's Pick