Peter Mayhew, the actor who plays Chewbacca in the iconic Star Wars franchise, has been taken to the hospital after suffering a bout of pneumonia.

But fans of bounty hunter Han Solo’s furry sidekick need not fear, as the actor’s wife said on Reddit that he is expected to make a full recovery.

The 70-year-old, 7-ft. 3-in.-tall Mayhew, who had a double-knee replacement in 2013, will reprise his role as everyone’s favorite Wookie in Star Wars: The Force Awakens later this year.

May the force be with him. 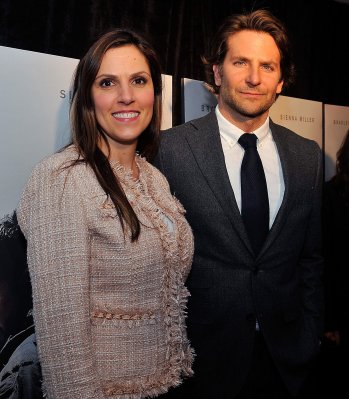 Wife of Chris Kyle 'Overwhelmed With Gratitude' After American Sniper Success
Next Up: Editor's Pick