Millennials, or individuals born between 1981 and 1997, are set to become the most populous generation in the U.S. this year, eclipsing the baby boomer generation, according to newly-released data from the U.S. Census Bureau cited in a Pew Research Center report.

The 74.9 million people born as a result of a post-World War II population boom — hence the name baby boomers — are seeing their numbers decline through increasing mortality rates, while millennials are seeing an upsurge in their population from immigration, the Pew findings show.

Immigration projections estimate that millennials will top out at 81.1 million in 2036. By comparison, baby boomers reached their population zenith in 1999, when there were 78.8 million boomers. 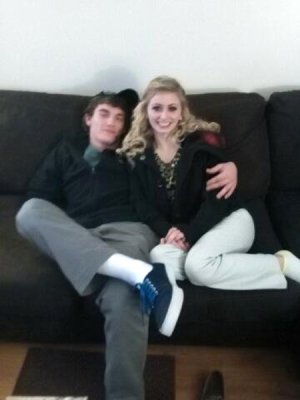 Kentucky's 'Bonnie and Clyde' Get Booked
Next Up: Editor's Pick