The day after securing a spot in the Super Bowl with a last-minute touchdown, the Seattle Seahawks posted a tweet that compared the team’s struggle of reaching the coveted game with the civil rights movement.

“We shall overcome #MLKDay,” the team’s official account tweeted Monday, which honors Martin Luther King, Jr. The tweet also included a picture of quarterback Russell Wilson crying after his victory Sunday and a quote from King that read: “Faith. You don’t have to see the whole staircase. Just take the first steps.”

The organization deleted the tweet after users called it tasteless and offensive. Within two hours, the football team posted an apology:

Read next: How MLK Day Became a Holiday 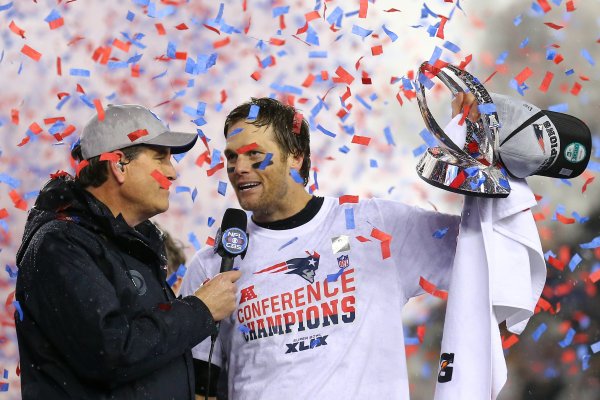 Pats Probed for Deflated Balls
Next Up: Editor's Pick