North Korean leader Kim Jong Un looks through a pair of binoculars as he guides the multiple-rocket launching drill of women's sub-units under KPA Unit 851, in Pyongyang in this undated photo released on Dec. 30, 2014.
KCNA/Reuters
By NBC News

Comments by top U.S. officials, including President Barack Obama, that blamed North Korea for the Sony Pictures cyberattack were apparently rooted in a top-secret penetration of North Korea’s computer systems by the National Security Agency, according to The New York Times — a report independently confirmed by NBC News.

The Times reported that the penetration occurred before the hack of Sony, but U.S. intelligence officials would not discuss the report Sunday or confirm its details. But the Times report says the evidence gleaned from the U.S. penetration of North Korean government hackers’ activities persuaded Obama and other top officials that North Korea was behind the attack… 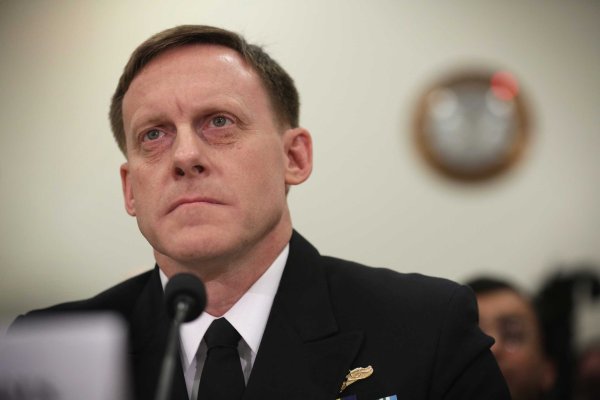 NSA Director on Sony Hack: "The Entire World is Watching"
Next Up: Editor's Pick