Global income inequality is headed for a new milestone with the world’s richest 1% on track to control more wealth than everyone else on the planet by 2016, according to an Oxfam International report released Monday.

The charity also warns that spiraling inequality hampers the fight against global poverty at a time when 1 in 9 people does not have enough to eat and more than a billion people still live on less than $1.25 per day.

“Oxfam’s report is just the latest evidence that inequality has reached shocking extremes, and continues to grow. It is time for the global leaders of modern capitalism, in addition to our politicians, to work to change the system to make it more inclusive, more equitable and more sustainable,” said Oxfam International executive director Winnie Byanyima.

In 2014, the ultra-rich first percentile held 48% of the world’s income. By contrast, the poorest 80% of the world’s population only controlled a paltry 5.5% of its wealth, according to the report.

The study was published a day before U.S. President Barack Obama is expected to announce a significant middle-class tax cut at his State of the Union address. 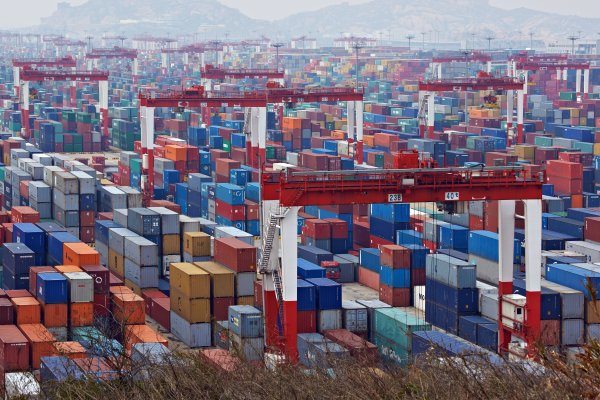