When Shin Dong-hyuk’s life story was published in 2012, CNN hailed it as a “true North Korea survival story.” Born in a notorious North Korean prison complex, Shin endured almost unimaginable deprivation and torture before breaking out, crawling under an electrified fence, and over the body of a fellow prisoner, to flee. The account, Escape From Camp 14, by journalist Blaine Harden, became a New York Times best seller, helping to call global attention to the country’s egregious rights abuses.

Trouble is, it was not all true.

On Friday Jan. 16, Shin told Harden a revised version of the story. While he was born at Camp 14, he spent part of his youth at another complex, Camp 18, escaping twice before landing back at the first camp, he now says. And it was at Camp 18, not at Camp 14, that he betrayed his mother and brother, sharing their plan to escape, and then witnessing their executions. This and other new details came to light after fellow defectors raised questions about the tale. The new timeline, first published by the Washington Post, has yet to be confirmed.

“When I agreed to share my experience for the book, I found it was too painful to think about some of the things that happened,” Shin told Harden. “So I made a compromise in my mind. I altered some details that I thought wouldn’t matter. I didn’t want to tell exactly what happened in order not to relive these painful moments all over again.” Shin also said in a Facebook page that he did not realize that the extent to which these details mattered, and asked forgiveness.

The details, of course, do matter. As one of the most high-profile survivors of North Korea’s political prisons, Shin has done more than most to raise awareness about the camps and the people who suffer there. Doubts about his credibility as a witness — and hence his credibility as a spokesperson — may make people less likely to believe other survivor testimony.

In weighing the revelations, though, it’s worth keeping three things in mind. First, we don’t yet know the full story. In his Facebook post, Shin said he would not be speaking further on the matter. The author, Harden, says he and his publishers will work to find out what really happened and to amend the book. Until they release more details, or others are able to corroborate Shin’s revised story, there will be gaps. The bulk of the story may — or may not — be true.

Second, it is worth considering why survivors of trauma might provide inconsistent or incorrect testimony. As Shin himself says in his Facebook note, recounting torture can be traumatic, especially when it involves the suffering of family members or friends. And Shin’s story is based on childhood and teenage memories of profound suffering and abuse.

Third, and perhaps most important, with or without Shin’s testimony, there is a wide body of evidence that the prison camps exist — and are absolutely brutal. A U.N. investigation into the country’s rights abuses includes testimony from 80 witnesses, and was also based on accounts by 240 others who spoke on the condition of anonymity for fear of reprisals. “The basic knowledge on how serious this is does not hinge on the details of one person’s story,” says Park.

That’s the same message Shin sent out before stepping away from the spotlight for a while. “Instead of me, you all can still fight,” he wrote. “The world still needs to know of the horrendous and unspeakable horrors that are taking place.”

And that, no doubt, is true. 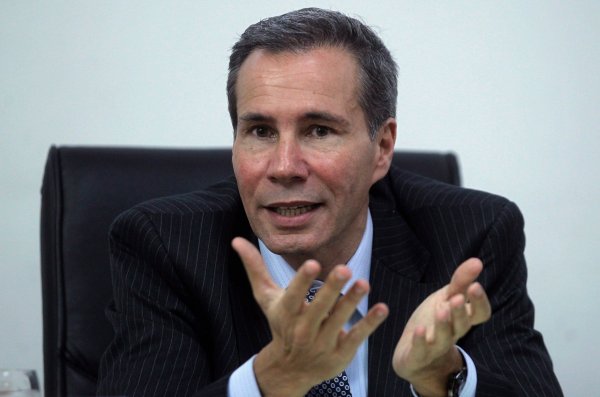