A new pitch for a limited-series installment of the hit counterterrorism television show reveals a storyline that focuses on supporting characters but wouldn’t feature Kiefer Sutherland’s Emmy-winning role, Jack Bauer.

20th Century Fox TV chiefs Gary Newman and Dana Walden discussed 24 on Saturday at an executives’ Q&A session, Variety reports. The duo cautioned that there are no concrete plans yet, but a new version of the show–sans the indefatigable covert-op Jack–could arrive as early as 2016.

“We have great characters and that great creative team,” Walden said. She said the show would be an experiment to highlight supporting players, and added that Jack Bauer would remain the show’s central character in the long run. 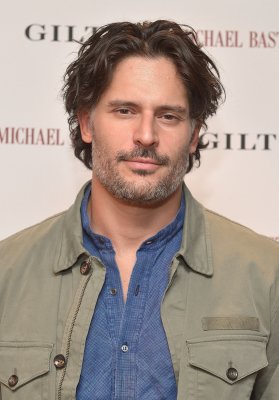