Cancer cases worldwide could hit 22 million a year within the next two decades, according to the World Health Organization.

The agency’s World Cancer Report 2014 estimated that the cancer burden for 2012 was 14 million new cases a year, but said the rate was expected to jump much higher over the next twenty years as the number of elderly people worldwide increases.

Developing countries will see the brunt of the growing cancer rate due to population growth, according to the report. Some 60 percent of the world’s cancer sufferers are in Africa, Asia, and Central and South America. These same countries make up 70 percent of cancer deaths worldwide.

The report said improvements in early detection and access to treatment could bring the number down. The report says that greater access to vaccines for diseases like hepatitis B virus and human papillomavirus (HPV) could greatly lower cancers in the liver and cervix. Tobacco prevent efforts could also play a major role and lowering the high levels of lung cancer. According to 2012 data, the most common cancers were lung, breast, and large bowel. The most common deaths from cancer were for diseases of the lung, liver and stomach.

“Governments must show political commitment to progressively step up the implementation of high-quality screening and early detection programmes, which are an investment rather than a cost,” says report co-author Dr. Bernard W. Stewart in a statement.

The International Agency for Research on Cancer report is a collaboration between 250 scientists from more than 40 countries. 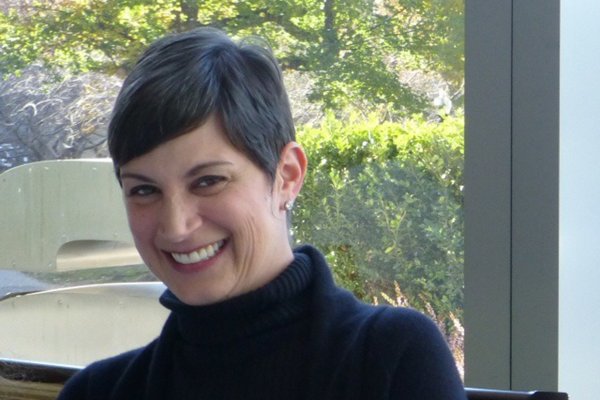 When to Live-Blog Your Cancer
Next Up: Editor's Pick